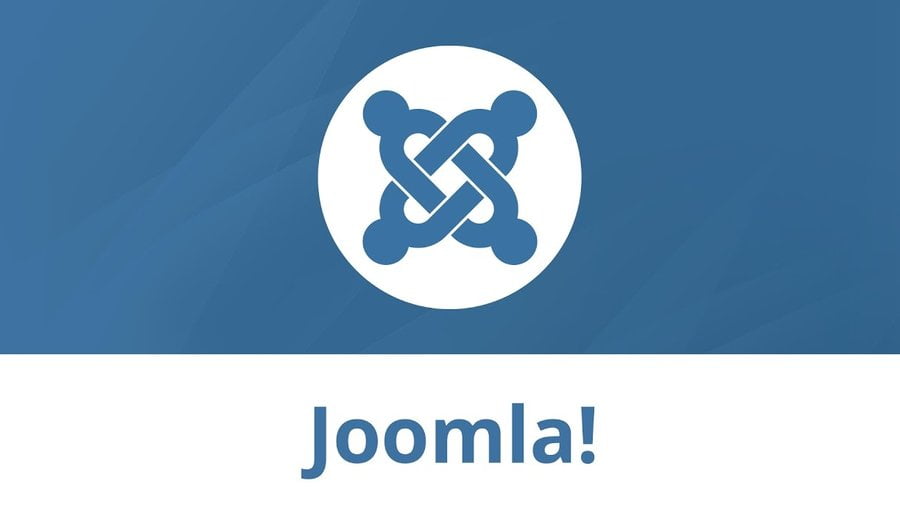 I was developing a Joomla! “Module” where I had written the following lines of codes in my “helper.php” file:

While testing this module on my development PC, my Joomla site on localhost was giving me the following error:

The error occurs because $lists[$i] has not been defined yet as an object and PHP instantiated a default object (of type stdClass) implicitly. To solve this problem I just rewrite the line and my problem was solved.

My final code looked like the following and the warning message was gone:

ShareTweetLinkedInPin
Also read:  How to Call a Model from Another Model in Joomla!
Category Joomla 3.0
Previous Post Using Popover on Hover with Twitter Bootstrap in Joomla 3
Next Post Fixing JFolder::create: Path not in open_basedir paths

How to Call a Model from Another Model in Joomla!

Disable scripts loading in the head section in Joomla!

Get any property of the active menu item class in Joomla! 3

Joomla! installation stuck at the database creation level on Xampp for Windows

How to save component parameters to the database programmatically

How to Get Component, Module, Plugin, and Menu parameters in Joomla 3.X

Using Popover on Hover with Twitter Bootstrap in Joomla 3

How to View Module Positions in Joomla 3.0

How to resolve Database Connection Error in Joomla