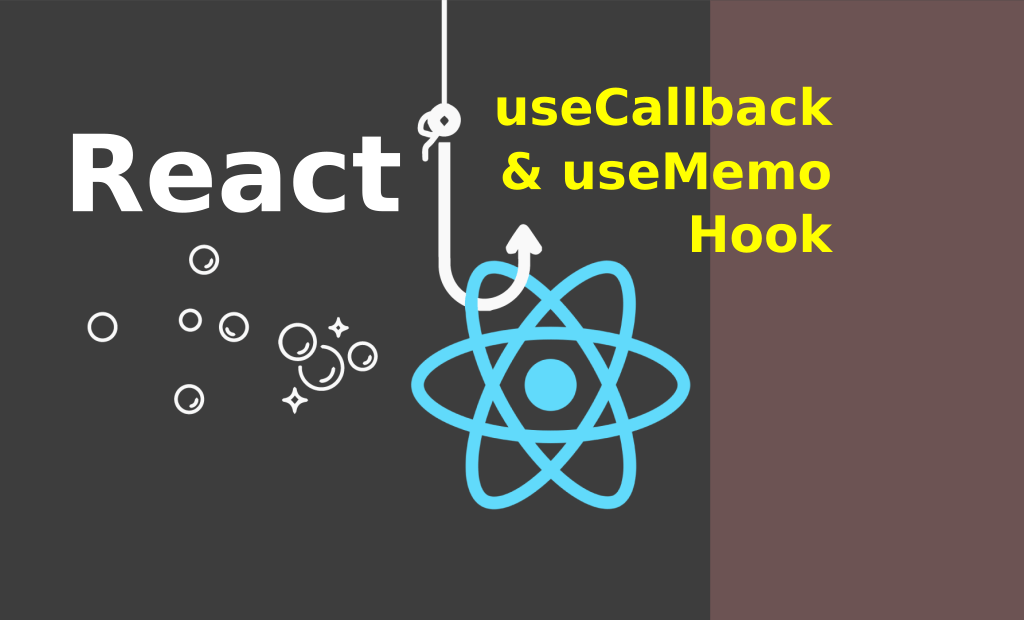 As we know, React.js is a component-oriented JavaScript library. And we also know that when a component in React.js changes the value of a state, the whole component and the child components in it are rendered at once.

When we work on a small project where only a few components are used, the problems are not well understood. But, when we work on a big project, we see that as the project gets bigger, the speed of the program decreases and the load increases. However, we use React to make our program run smoothly and fast.

Now I hope you understand why the pace of your program slows down as the project gets bigger. It’s a matter of concern, isn’t it?

Now how can this be solved? Yes, like all problems there is a solution.

I hope, by the end of the article you will get a nice solution to this matter.

Let’s start with an example below:

If I look at the codes above, I can see, here:

So, let’s see what happens after running this program:

If we look at the program, we can see that after clicking on any of the buttons, all the child components in the “App” component are being rendered. But, we didn’t want that. We only want to render all the components related to the one whose value will be updated.

How can this be solved? Let’s discuss the reasons for rendering a child component as needed before starting the solution.

Examples will be given below when solving.

Now let us solve this problem. To solve this we will use a function called “memo“. The function of this function is to block all unnecessary renders.

To use “memo” in a basic syntax function, you can follow the following rules:

If we look at the image above, we see that the program rendered all the components only once during the run, i.e. during the first render. But when a button is clicked, only 2 components are running. Although our problem is not completely solved, it is still somewhat solved. If we take a closer look, we see that the “Title” component is no longer being rendered.

As we can see, we have created a property called “title” in the “Title” component, with “Count” value in one and “Age” value in the other, which was not updated every time. The “Title” component was still being rendered. So, since it had no reason to render, its render was an example of an “unnecessary reason”. Also, the function of the “memo” function is to stop the execution of unnecessary renders.

Well, now let’s find out why the other button is being rendered after clicking on one button.

We know that when a program is run again, everything in it is rebuilt and their memory location changes.

Similarly, every time rendering is done in React component, the functions in it are created anew. As a result, whenever the value of the state is being rendered due to an update, all the functions are being re-created and its memory location is being changed and new references are being received.

Each time a render is made, the references to the new function are re-created. All the references are re-rendered to the child component where the functions have been passed. So this is an example of being rendered for “necessary reasons”.

Now we know that every time a component is rendered, the function in it and its reference are created anew and the components related to it are rendered to update its reference location.

Now if the functions of the parent component are not newly created in each render, then there will be no need to render any component related to it. To solve this problem, “React” has a hook called useCallback.

The function of the useCallback hook is that it caches all the functions used in the previous render and checks the value of the properties in its dependency each time it is rendered. Creates a new function only if the value changes. And if the value does not change, it brings the function in the cache.

Now let’s apply this function to our program and see how it affects our project:

If we notice the code, first we pass a function in the first argument of the useCallback function and we pass a dependency in the second argument. You can give more than one dependency if you want, there is no problem. The functions are being created anew whenever the dependencies are being updated.

Now if we run our program, what will we see?

With an example we will see how it works.

If we look at the codes of the above program, we will see that two variables up to lines 8-13 have been created here, in which two similar functions, one useCallback and the other using useMemo are placed in func1 and func2 respectively and these are 15 And printed on line 16 through console.log.

Now if we run this program:

As can be seen in the image above, every time we click on the buttons, console.log prints 2 values. The first is a “function” and the other is “undefined”.

What is the reason for this?

Since we have not returned any value to the useMemo function here, it is returning us “undefined”.

Now, let us return to its function:

Notice now that console.log is no longer printing “undefined”.

By this time I have reached the end of my article. Here is a summary of what I have discussed in this article:

Many thanks to those who read this long article of mine and came to the end of it. One last thing, many people are confused about which of useCallback or useMemo hook is better to use. I think it’s best to use useCallback in all other places, not just where you don’t use useMemo.

How to display FormData object values in Javascript

A Brief Intro to Node.js Module System with Code Example

How to Use NPM goURL

How to get Base URL or Root URL using Javascript